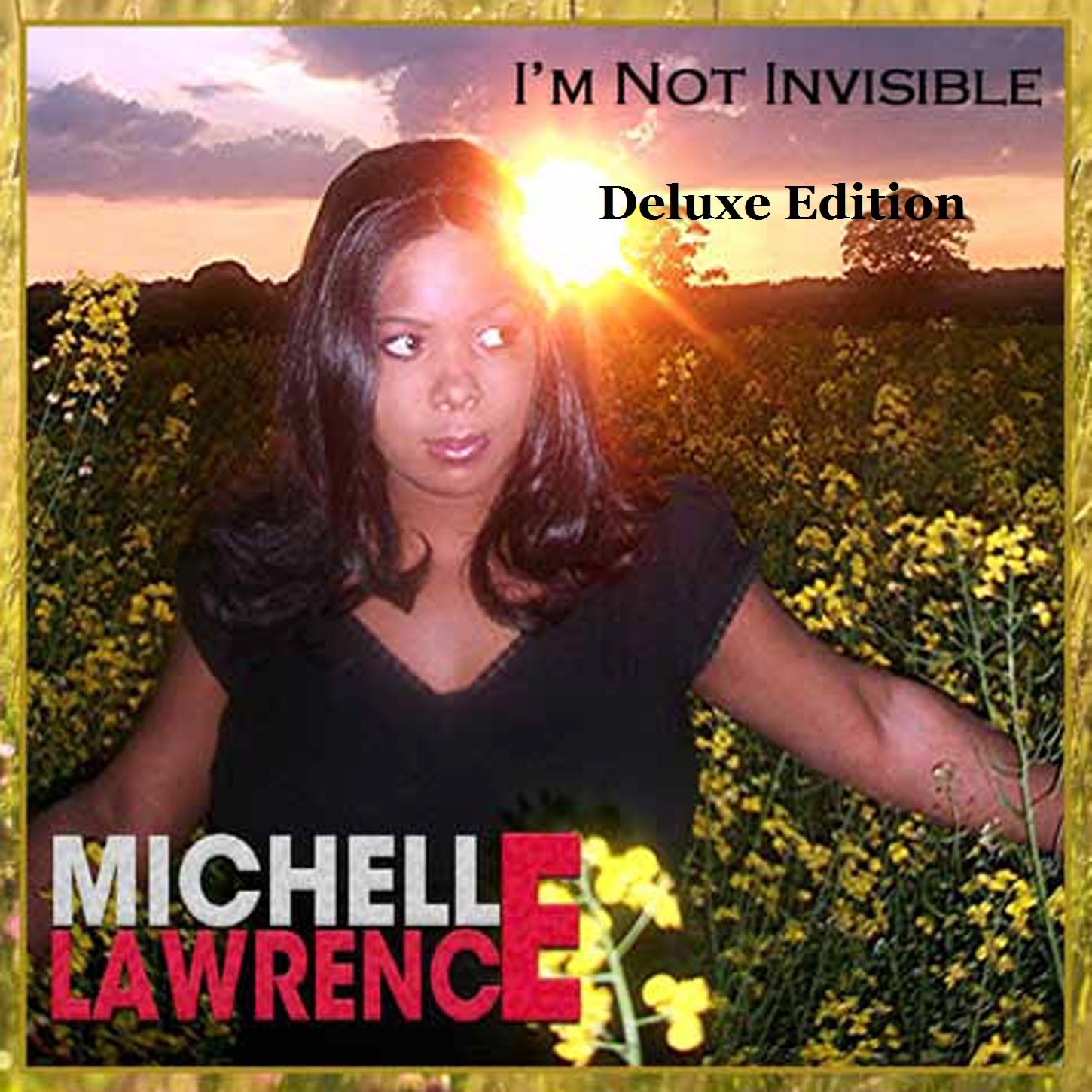 And They Say It's Not Love

Running Away is my new Single and is out now on ITUNES, I hope you enjoy! 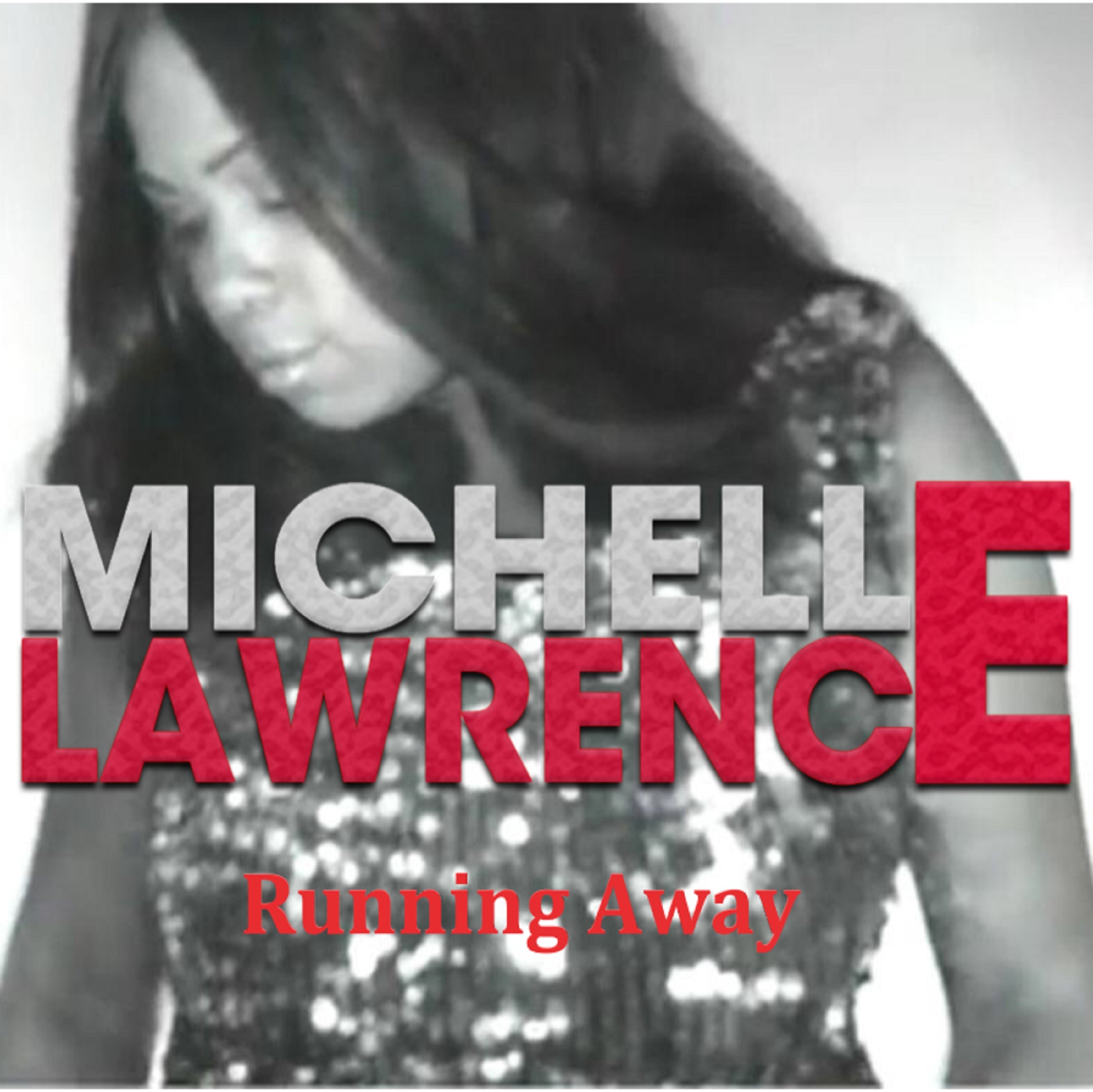 My mother once told me that I learned to sing before I could talk.  Singing has always been in my soul.  I used to perform in my church Gospel choir and this is where I first got the music bug to sing to the public.
Growing up as a child I was inspired by the music that my family listened too, our home was filled with the sounds of Aretha Franklin, Melissa Morgan, Vanessa Bell, Baby face, Luther Vandross , James brown, Keane, Guns and Roses - the old songs... "Sweet Child O' Mine.
Over time I decided that I had to follow my heart and I went on a journey to write my own album called 'I'm Not Invisible'.
It took over year and was an exciting and emotional journey.  Along this journey I had the pleasure of working with platinum selling and award winning producers such as Laurence Hobbs, Stuart Epps and Ian Nieman.
The resulting album received great reviews, radio play and enabled me to put together a great band and perform my own original material too.
How crazy is that, I always dreamed of releasing my own album, performing with my band and all this while being a mother to my two beautiful children.